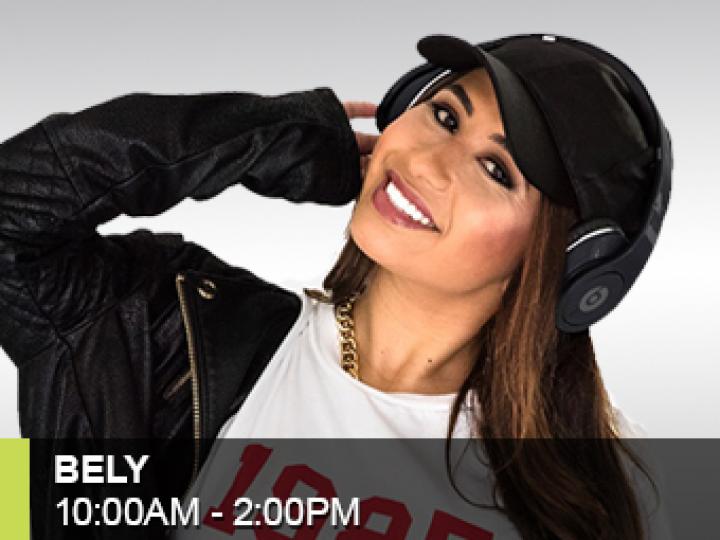 On March 15, Donald Glover had surprise-dropped a surprise Childish Gambino album that was only online for about 10 hours. Early Sunday, Glover finally released the album for for real. Dubbed 3.15.20, the 12-song effort names most of its songs after timestamps (for example, one song is called "42:26") and is available in a continuous stream and separate songs. The full-length also contains "Time," a collaboration with Ariana Grande that was released only briefly in recent months.